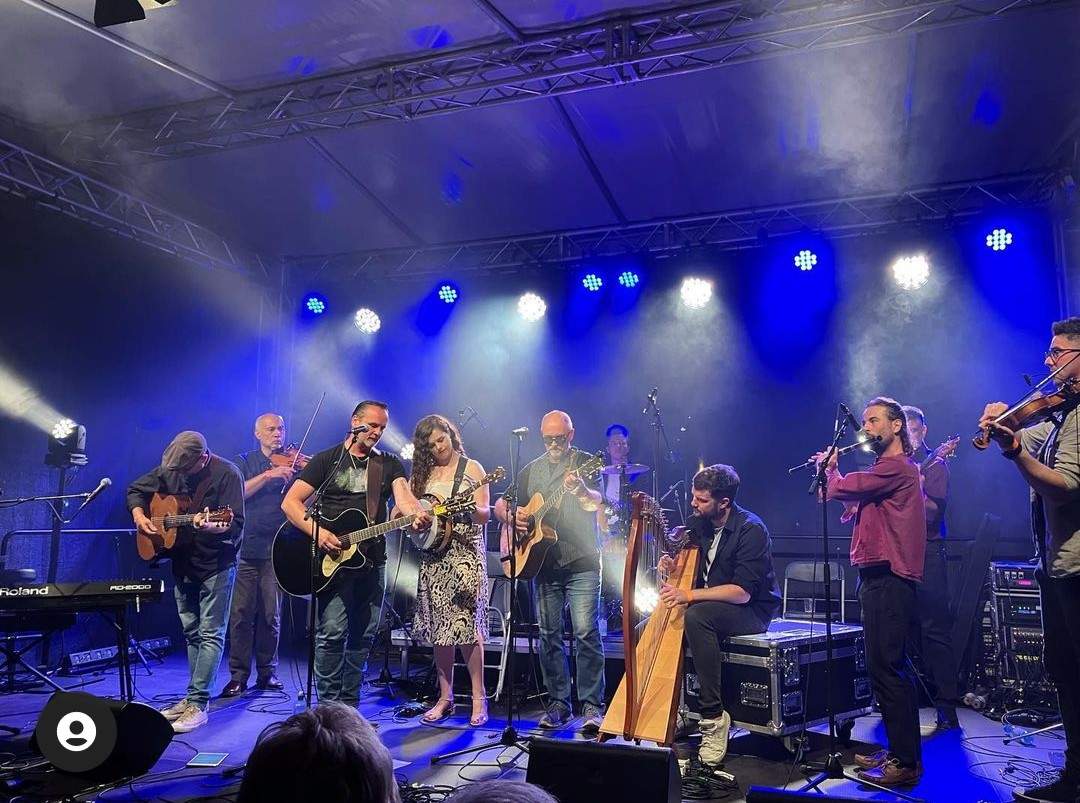 Síolta and Billow Wood join up on stage for a Grand Finale. A whopping tune set and the inofficial Irish national anthem Ride On.

Great to get the news of Ashbury Lane taking top marks at the German Rock and Pop Awards 2021.  Thanks to all involved who helped in putting the album and this song up there and to the Jury and organisation at the DRMV.  Roll on 2022! 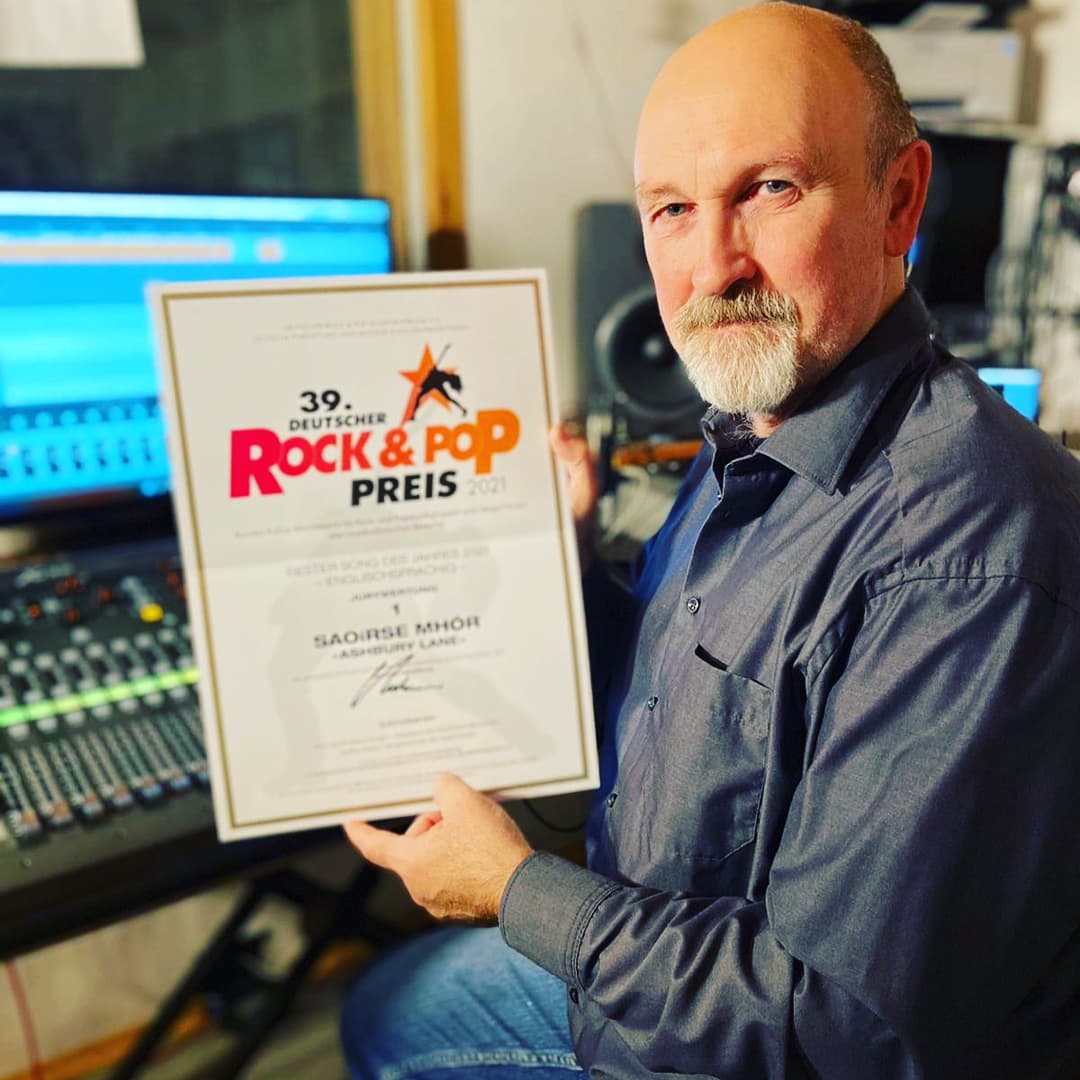 Irish singer songwriter Saoirse Mhór is based in Germany where he made this EP with the help of Michael Busch, Andrew Cadie, Katie Doherty, Daniel Fleischmann, Andy Horn and Steffen Knauss. Originally the album was to be called High Treason, his release notes explaining that some of these songs were written at a difficult personal time for him. And it's true some of the words are genuinely sombre, but his ear for a melody and a hook line make them approachable and the band do a brilliant job of lightening the load. Saoirse's songs deal with a variety of emotions, and songs of this quality are able to touch us like no other art form can come close to. They also underscore what a tough, often introspective time, the Pandemic has been for creative people.

Ashbury Lane is about an imagined place, somewhere we all know, a childhood home, a sanctuary oi happy place of innocence, a locale we long for but a lane we'll never walk again.

In the days when I was younger, And I never knew defeat / When time and love might linger, And life an open street

That sense of loss is revisited on the traditional folk song Lord Franklin, the story of the unsuccessful attempt to find the missing crew of the Terror in the north of Canada. Loss is a theme of the cover art, a lost masterpiece by Carravagio, found in Leeson Street Dublin, the telling image is of the treason of Judas. Saoirse's Table of Losers is split between tracks 2 and 7, it's another deep investigalion into his soul; is it an oblique reference to the tragedy of the Last Supper? Its first iteration is a sumptuous combination of piano, fiddle and Saoirse's strong acoustic rock vocals. The reprise is a different take on the Table of Losers, far more upbeat and a positive cathartic coda from this talented song maker.

Picking up from where we left off.

Great to be able to announce gigs in the following locations enabled through the great support of Magnetic Music: Manderen (FR), Böblingen (D), Bad Homburg (D) and Hiddenhausen (D). The band is now rearing to go for 2021 and beyond. Times and dates on the Live page

The band who have been so bitterly held back by the pandemic are still churning away on their project for the last 15 months. With two videos under their belt and material for a new and first album it has been a hard time holding back on the urge to get out on stage. We are fevering for September and October where at least there are two concerts to show what we can do. Keep tuned folks and be patient!

17.12.2020. Checking out the flexibility of one of my most popular songs and very pleased to hear it taking on this mature and thoughtful attitude. Released on Minor Tales Major Stories.

What we love to do.

Looking back at this clip from October 2020, it quite well hides the facts of what was going on globally. These three gigs were long pre-booked and the organisers went through all the motions to still stage them and make them financally viable. Thanks to Sonia, Boris and Dieter respectively. Here is hoping that we'll get back there as soon as possible. It really is what we love to do. 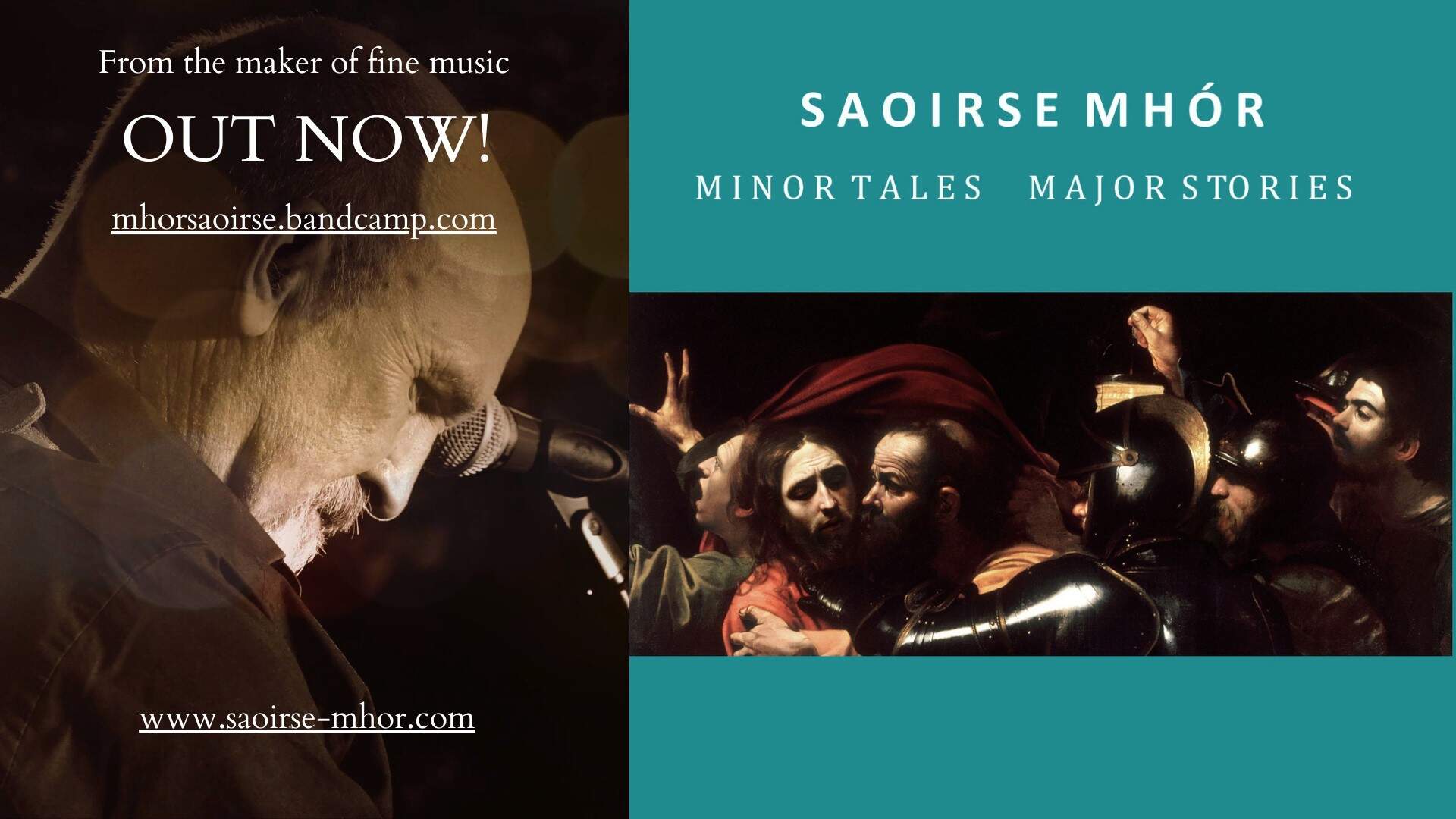 At last and without further ado, I am able to present to you my new EP Minor Tales Major Stories which was unfortunately held up for a few frestrating reasons. Some were decisions I made, others were situations out of my control. But lets leave that behind. The album will be solely available at Bandcamp where you can have a listen and then purchase.

My vision with making Minor Tales Major Stories was to increase the quality after making Ghosts of Tomorrow and so I was decided to add bass and drums in the form of Steffen Krauss and Daniel Fleischmann, who joined Michael Busch, Andrew Cadie, Katie Doherty and Andy Horn with all their respective wonderful talents. I do think that it is a fulfilled project and all involved gave this album a beautiful feel.

Its a finely designed digifile with an eight page booklet including lyrics and track credits. It contains six of my own songs and a cover version of the great ballad Lord Franklin .

The EP originally ran under the working title High Treason and reflected a disappointing phase which I encountered and wanted to underline. Like most things time does the healing and I reverted to a title more suited to taking in all the songs. The cover still resonates this walk through the dark valley and what painting or picture can relate this dreadful circumstance better than this Caravaggio masterpiece.

I hope you enjoy it and that you spread the word. 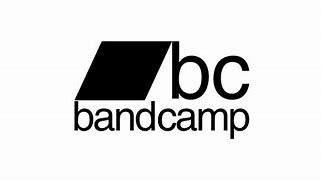 For the day that's in it.

I wrote this song some four or five years back on another Good Friday. As always everything was toned down on the day, so I had some time on my hands. Out of the occasion, the song unfolded in one go, Although I really have a soft spot for it, it never made it as a band song and has only made it occasionally to the stage. It's one of those songs that need a certain handling. Eventually it did make it to Ghosts of Tomorrow though and it features Michael Busch on guitar and Andy Horn with bass and percussion, Katie Doherty's vocals catch the atmosphere head on.

The video was created solely on my mobile phone with two android apps, mostly because year for year as Easter came around, I felt I should share it. So easy on the criticism please. Anyway here it is. Get yer headphones on and Happy Easter!